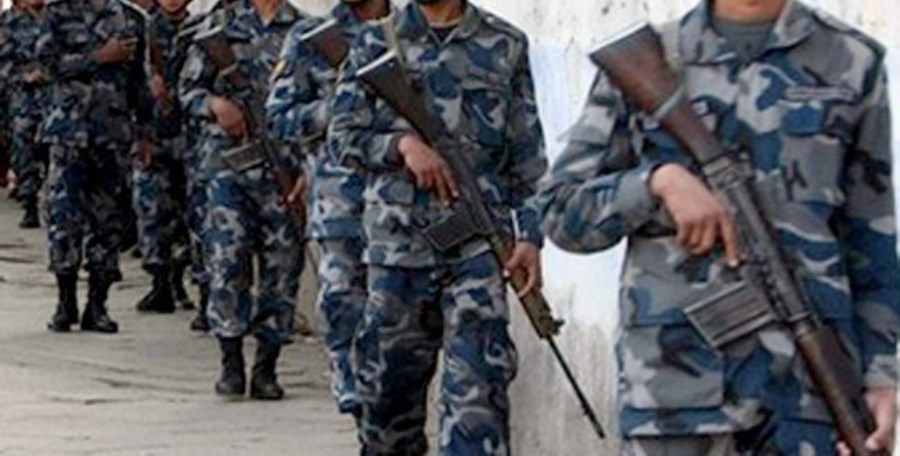 A total of 34,838 armed police personnel are going to be mobilized for November 20 elections to the House of Representatives and the Provincial Assembly. The armed police will be in the second circle of the security arrangement during the election.

Central Spokesperson of Armed Police Force, Senior Superintendent of Police Purushottam Thapa, shared that the Constituency Security Base has been prepared under the command of Deputy Superintendent of Police (DSP) in all 165 election constituencies across the country. The Armed Police is responsible for protecting the District Election Office, Chief Returning Officer, Returning Officer and has also set up mobile patrol, strike, reserve and QRT units.

As the election approaches, the armed police force is also increasing deployment at border crossings and collecting information on anti-election activities. The border crossing has been sealed for 72 hours from 12 midnight last night for the election. On election day, armed police will be deployed in the polling station and the outer circle of the polling station to make arrangements for general voters to vote in a safe environment.

Armed Police will help Nepal Police and Temporary Police to transport the ballot boxes safely to the counting station after the voting is over.