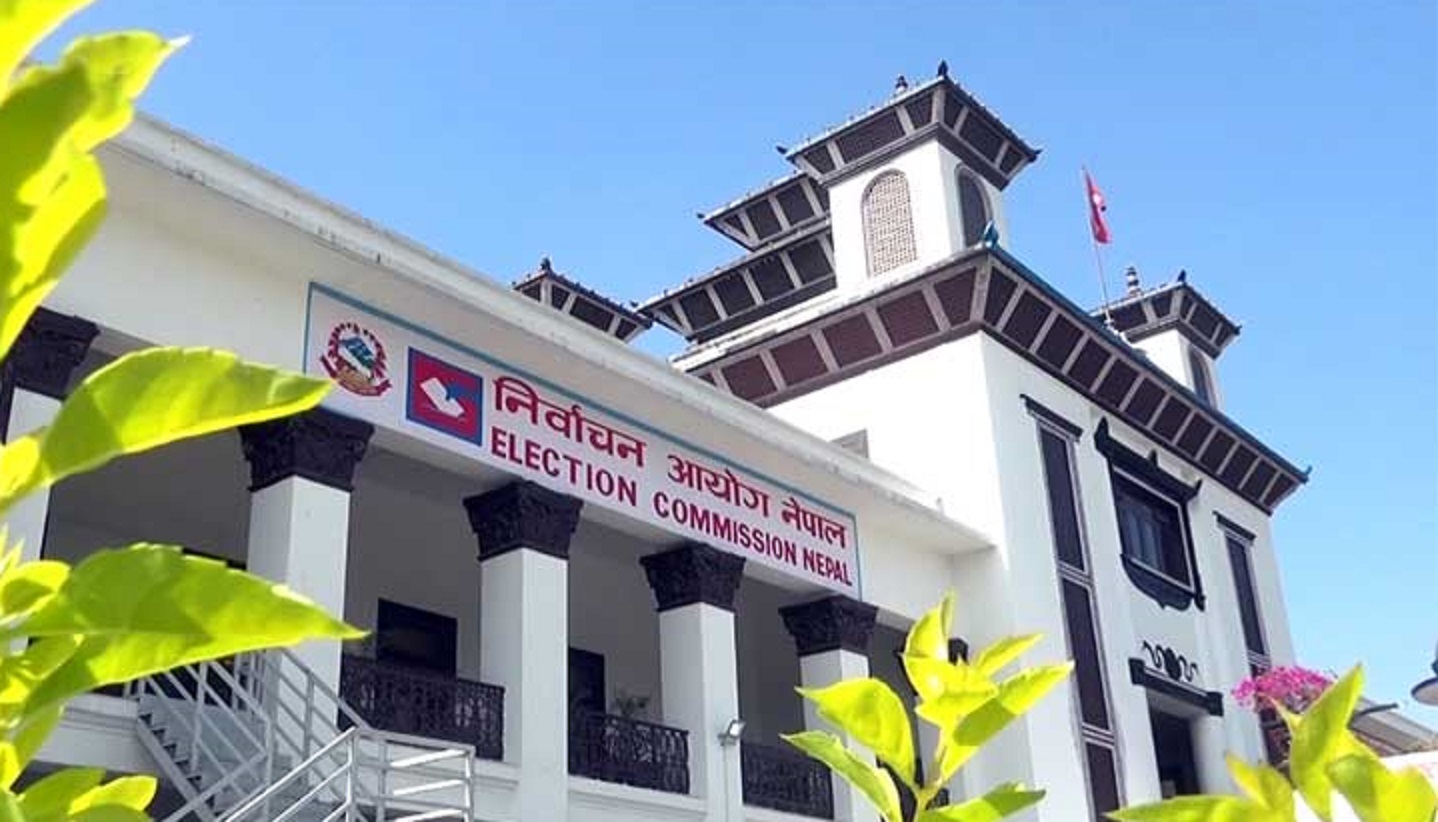 The second general elections to the House of Representatives and the Province Assembly following the promulgation of the constitution in 2072 BS is taking place in a single phase throughout the country tomorrow, November 20. All election related preparations are over, said the Election Commission.

It urges all people to exercise their franchise without being influenced, fearful and intimidated as it said all managerial works related to election were completed and security arrangements were in place to make the elections free, fair and credible. A total of 246,960 staffs and around 300 thousand of security persons have reached their respective duty stations with election materials for the twin poll, it said. The Chief Election Commissioner Dinesh Kumar Thapaliya urged people to cast their vote confidently. The Commission was aware about the election management and operation getting adversely affected due to the dissemination of false and misleading information and hate-speech at home and abroad with vested political interest prior and after the polls. The EC has directed the election staffs, security persons, observers, monitoring team members or any individual to inform the concerned authorities about any activity jeopardizing the election process, and asked the concerned authorities to prevent such activity from happening and take action against the wrongdoers.

Three layers of security arrangements have been made, and a ‘reserve force’ was in place which could reach the site within 3o minutes to deal with untoward activities if any, it has been said. According to the Commission, there are a total of 17,988,570 voters registered with the EC and 22,227 voting centres in 10,892 polling stations. Similarly, 141 temporary polling centres have been set up and around 450,000 temporary voters could cast their vote from their nearest polling centres. There are 2,412 candidates contesting under the House of Representatives under First-Past-The-Post system (FPTP) while 2,199 candidates are running under the Proportional Representation (PR) as per the closed list submitted to the Commission. Likewise, 3,224 candidates are running under the Province Assembly under the FPTP system, and 3,708 under PR. A total of 80,567,500 ballot papers have been printed and transported to the designated polling centres for the twin elections. Altogether 7,219 observers, national and internationals, have been assigned for the elections.

The EC has provided observers’ identity cards to approximately 7,500 people. At the invitation of the EC, a team of the body to manage elections including chief election commissioners of neighbouring India, Bhutan, Bangladesh and Maldives and election commissioners of Sri Lanka and South Korea is scheduled to observe the voting. Similarly, representatives from 18 diplomatic missions in Nepal will also observe it.