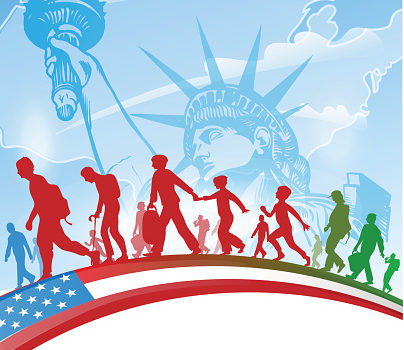 With more states across America ordering millions to stay home, and Britain joining the rest of Europe in shuttering nonessential businesses and placing its population under what one newspaper called “house arrest,” voices of disquiet over the economic cost of such measures grew louder, even as public health experts warned that relaxing restrictions could significantly increase the death toll.

Only one week after the White House released guidelines for all Americans to keep their distance, President Trump said it could soon be time to consider a more targeted approach.

“Life is fragile and economies are fragile,” the president said on Monday.

Millions have already lost their jobs and the foundations of the global economy have been shaken.

The Federal Reserve promised to buy as much government-backed debt as needed to bolster the markets on Monday, but stocks on Wall Street still fell. There were hopeful signs on Tuesday, however, as Asian markets rebounded smartly. Lawmakers in Washington expressed optimism that they would reach a deal on a nearly $2 trillion stimulus bill, although those efforts have until now fallen victim to partisan wrangling.

Public health officials continued to warn of impending disaster in the absence of stronger restrictions on movement, saying the uncontrolled spread of the virus could overwhelm health care systems around the world.

In New York, where 157 people have died and 2,600 remain hospitalized, officials raced to prepare for a coming tsunami of patients.

Dr. Deborah L. Birx, the White House coronavirus response coordinator, said the “attack rate” — the percentage of the population infected with the virus — was nearly one in 1,000 in the New York area, five times higher than in other parts of the country.

“To all of my friends and colleagues in New York, this is the group that needs to absolutely social distance and self-isolate at this time,” she said.

Across the Atlantic, even as the crisis grew in Spain and France and Britain prepared for worse days to come, health officials could point to first glimpses of hope.

Two weeks after Italy was completely locked down, its number of new cases and deaths declined for two days in a row.

The number of patients in the hospitals in Lombardy, the region that is by far the hardest hit in Italy, fell as well, to 9,266 from 9,439.

“We can say that today is the first positive day,” said Giulio Gallera, Lombardy’s leading health official. “It’s not the moment to sing victory, but we finally see light at the end of the tunnel.”