The US broke its single-day record of new cases at least 9 times in a month. Here’s how we got here 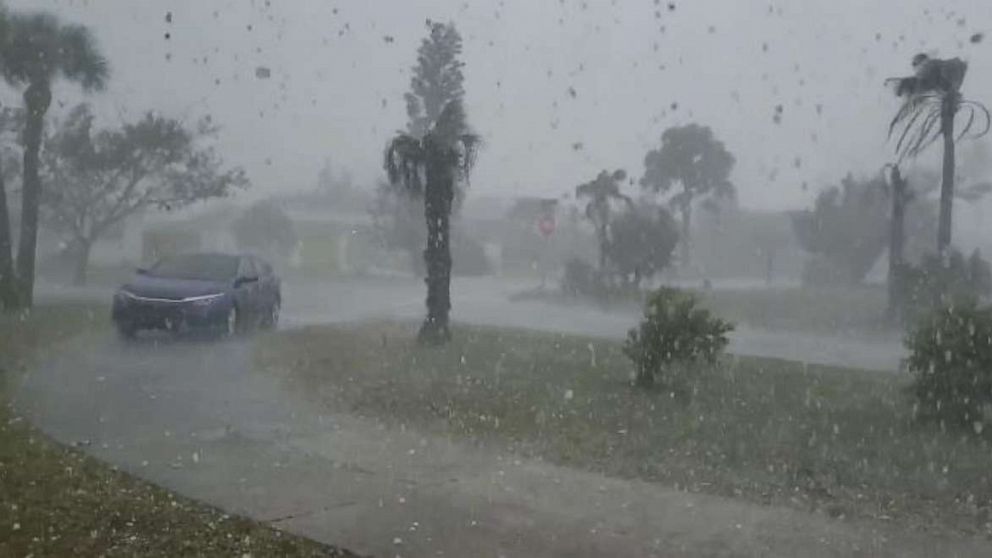 (CNN)It’s been a month of harrowing milestones set across the country, with the US beating its own daily record of total new coronavirus cases at least nine times.

On July 16, the country reported its latest single-day record with at least 77,255 new cases, according to Johns Hopkins University data. The second highest number was reported a day later: 71,558.

On June 16, with most states deep into their reopening plans, the country reported more than 23,700 cases of the virus. After what some saw as hopeful dips in cases, states across the South and other parts of the country warned of an increase in young people testing positive. Images were emerging of crowded beaches and parties, despite experts cautioning Americans to stay home as much as possible.

Around that time, Florida reported nearly 4,000 new cases in a day, a record single-day increase back then. The state has since grown to become the country’s hotspot, reporting more than 10,300 new cases Saturday.

In the past few weeks, hospitals across the country have reached capacity. At least 27 US states have halted or rolled back their reopening plans to slow the spread of the virus. And new estimates from US Centers for Disease Control and Prevention say at least 40% of people who get the virus could show no symptoms, meaning thousands of Americans could be unknowingly still infecting others.

Now, officials largely point to gatherings and crowded bars as some of the major drivers of the surge. To prevent further spikes, parts of the country — including Arizona, California and Texas — have closed bars back down. Local leaders have begun pushing schools to remote instruction in the fall, after outcries from terrified parents and educators. Across the country, more mask requirements are going into effect, despite consistent backlash from some Americans. Face masks, experts have said, are the most powerful weapon against the virus.

At least 140,120 Americans have died of the virus, according to Johns Hopkins University.