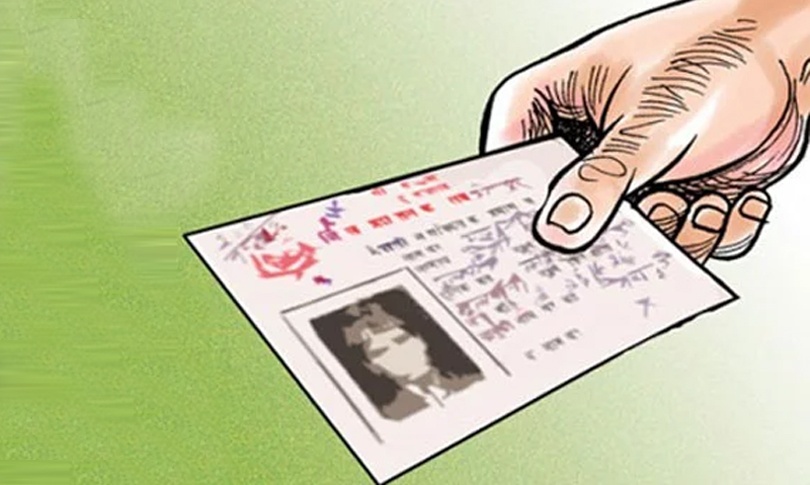 The meeting of the National Assembly on Thursday passed the Nepal Citizenship (first amendment) Bill, 2079 with majority of votes.

Home Minister Balkrishna Khand had presented the proposal, seeking its passage in the NA meeting.

Earlier, responding to the queries raised by the NA members on the bill, Minister Khand said the bill on amendment of citizenship act was brought to ensure citizenship certificates to tens of thousands of Nepali youths, who had been deprived of it even seven years after the country introduced a new constitution.

Government is aware over the concern that all eligible ones should be provided citizenship while non-Nepalis must not be conferred on it. He made it clear that the bill was brought by holding adequate discussions with the ruling and opposition parties.

The people deprived of citizenship certificates were frustrated, he said, urging the lawmakers to forge consensus on the points agreed so far, while the points that need additional homework can be sorted out gradually.

He further made it clear that initially, the bill had not mentioned naturalized citizenship (by marriage). With the discussion in the committee, it has been mentioned. The citizenship bill was initially registered at parliament in 2075BS.

Meanwhile, Dr Beduram Bhushal and Gopi Bahadur Achhami who had proposed for the amendment in the bill also withdrew their proposals, while amendment proposals forwarded by Khimlal Devkota, Devendra Dahal, Bimala Rai Poudel, Tul Prasad Bishwokarma and Bagwati Neupane were rejected by the majority of the NA members.