If my poem became the prime-minister… 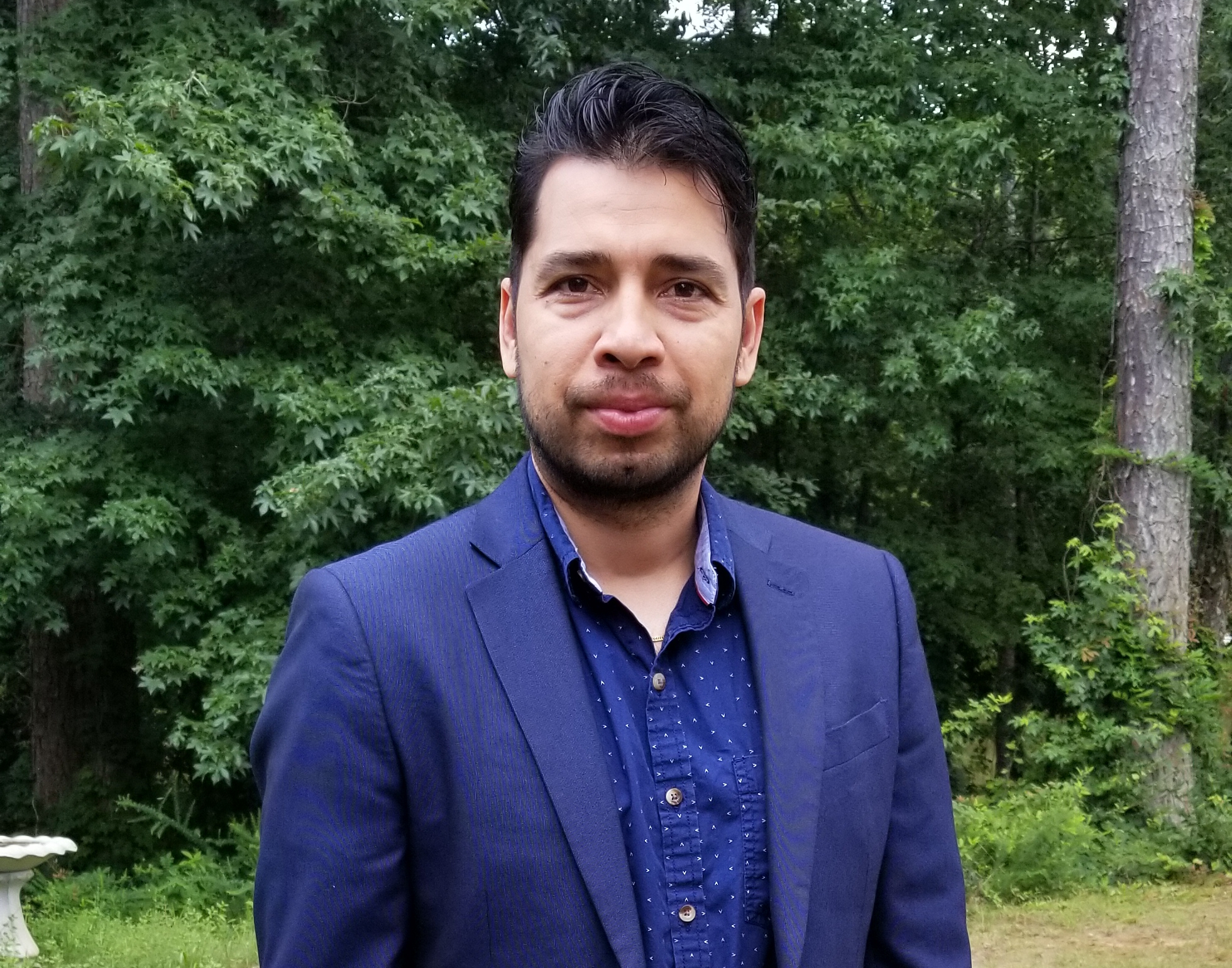 If my poem became the prime-minister of Nepal,
The first thing it would do was to edit itself-
It would delete all the aphorisms,
Clearing all the webs of words
Like Ezra Pound did to T.S. Elliot’s poem “The Wasteland”
For its briskness and brevity.
In the wake of its being edited,
My Prime-minister poem would breathe fire
Like a mythical dragon does- it turns you into ashes as soon as it touches you;
He would be stronger than Dadhichi’s bone– it splits you into pieces as soon as it strikes you.
My prime-minister poem wouldn’t house corruption, injustice, rapists and irregularities
That would remain a far cry from reality.
The prime-minister poem would continue falling like Rupse falls,
Flowing like Gandaki river, growing taller like Mt. Everest,
Becoming stronger like hills, expanding like the Terai.
It would give rebirth of Sita, Bhirkuti, Araniko and Buddha.
In the midst of Mahendra, Tribhuvan, Prithivi highways
Would emerge other highways with the name Poem-
That would remain the same name
For arts, architecture, rivers, rivulets, roads and streets and cities.
In the election, the voting symbol would be Poem.
In the money paper bill, the symbol would be Poem.
Courts, schools, dreams, reality, Melampchi
Gas-pipe, boats, illiteracy, unemployment, discrimination, untouchability — all would be Poem filled if my poem became the prime-minister of Nepal