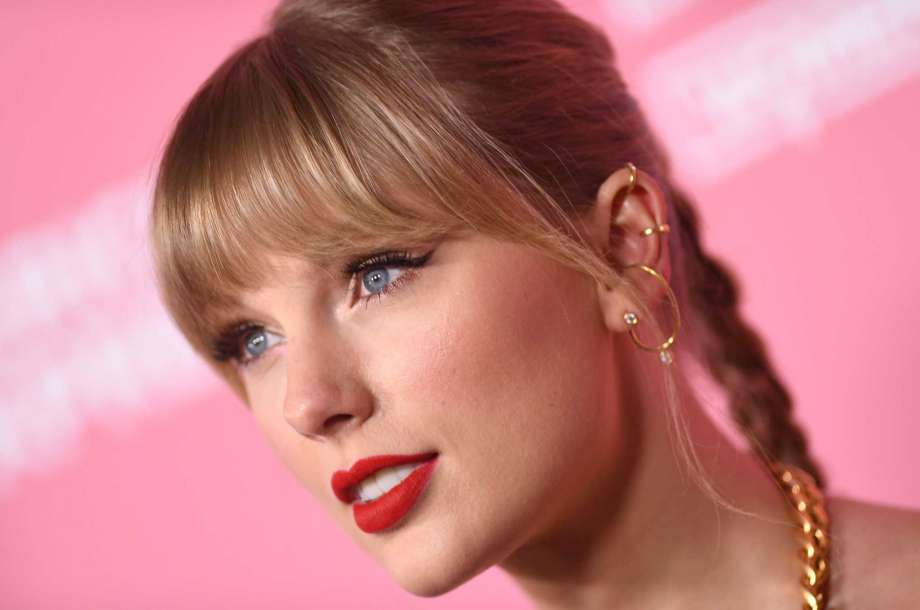 Her surprise new album folklore, which dropped at midnight Thursday, East Coast time, with less than a day’s notice, is the first to sport a Parental Advisory label. Five songs feature lyrics with naughty words, including “bitch,” “shit,” and her favourite, “fuck.”

The superstar singer-songwriter has been very famous since she was a teenage country music phenomenon, her image American as apple pie and just as sweet (at least until she started singing about S-E-X in her twenties). She’s sworn on a song exactly once before — she says “shit” on Reputation in “I Did Something Bad.” (“Damn” is not a profanity, people.) But Tay Tay is a grown-ass woman now, and she’s got the Explicit tags on streaming services to prove it. And it absolutely rules.

folklore (the album and all song titles are in lowercase) is a lush, subdued, and gorgeous quarantine record, easily one of the best of her career. The National’s Aaron Dessner produced or co-produced and co-wrote around half the songs, Bon Iver guests, and of course there are some Jack Antonoff collabs in there too. According to Swift it’s a collection of stories she dreamed up in isolation — a love triangle, war, and affairs spanning years — though that won’t stop Swifties sifting through every word looking for autobiographical detail. For the slightly more casual listener, though, it’s easy to miss some of that delicious cussing the first time around. So here are the songs where America’s sweetheart racks up a modest debt to the swear jar.