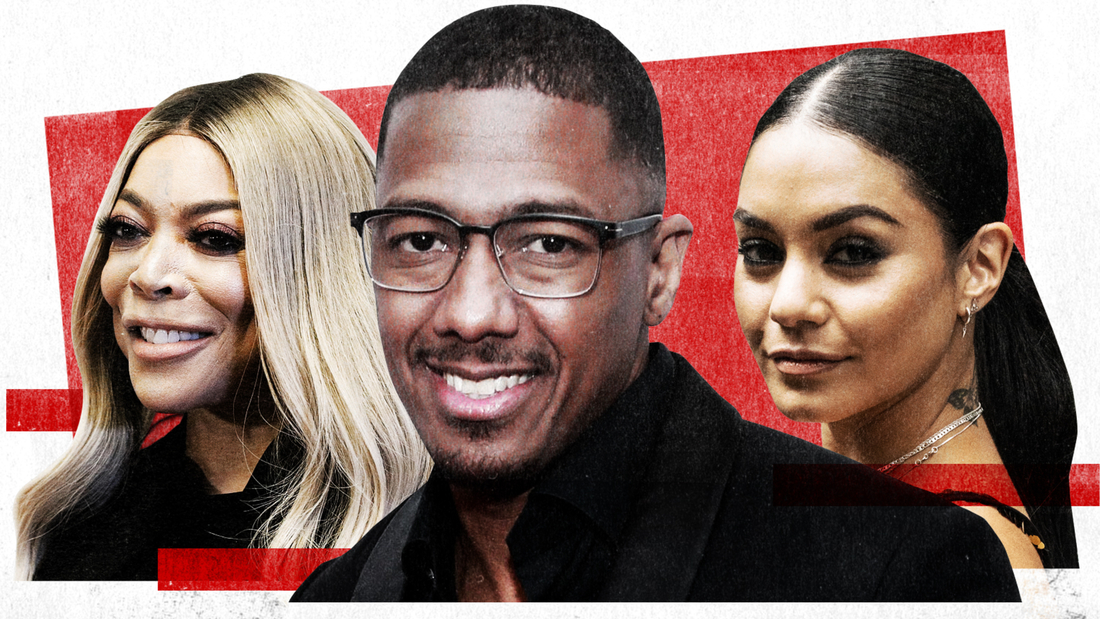 (CNN)Nick Cannon found out the hard way that freedom of speech does not mean freedom from consequences.

After he made anti-Semitic comments on his YouTube podcast, “Cannon’s Class,” the TV host and musician last week lost a working relationship with ViacomCBS that had dated back to the 1990s.

Cannon apologized for the remarks he made while hosting controversial hip-hop figure Professor Griff, who was himself briefly kicked out of the rap group Public Enemy for anti-Semitic comments back in 1989.

Cannon also said he had begun a dialogue with rabbis and other Jewish leaders to better educate himself.

While Fox announced that Cannon would keep his gig hosting “The Masked Singer,” his planned daytime talk show was pushed back to 2021, according to a statement from Lionsgate and Debmar-Mercury.

Cannon is just the latest issuing apologies in 2020.

A few others include:
Wendy Williams: The reigning queen of sizzling daytime gossip also, apparently, holds the title for this year’s mea culpa award. She has issued recent apologies for appearing to mock those with cleft lips and palates while making comments about actor Joaquin Phoenix’s lip, as well as seemingly homophobic comments regarding men wanting to celebrate “Galentine’s Day.”

Vanessa Hudgens: Back in March, Hudgens said she was sorry for saying it was “inevitable” that people would die from coronavirus and criticizing stay-at-home measures during an Instagram Live. She said her “words were insensitive and not at all appropriate for the situation our country and the world are in right now.”

Hannah Brown: A rap song got the “Bachelorette” star in hot water. She had to apologize for using the N-word while attempting to rap the lyrics of DaBaby’s “Rockstar” on her Instagram Live. The whole situation resurfaced debate as to whether it’s ever appropriate for White people to use that word. Here’s a clue: It’s not.

Jimmy Kimmel and Jimmy Fallon: Might as well group them together since they share the same first name, are both late-night hosts and both Fallon and Kimmel apologized this year for having performed in Blackface in the past.

Alison Roman: The then New York Times food columnist apologized to fellow cooking and lifestyle mavens Chrissy Teigen and Marie Kondo after her comments about the pair during an interview led to social media backlash and accusations that she was being racist toward the Asian women.

Stassi Schroeder and Kristen Doute: The pair lost their jobs on the Bravo reality show “Vanderpump Rules” after Faith Stowers, who had appeared on the show a few times, accused them of being racist toward her in the past. (They are White and Stowers is Black.) Cast members Max Boyens and Brett Caprioni were also fired after racist tweets from them resurfaced. Schroeder, Doute, Boyens and Caprioni all issued statements of apology.
The list goes on, but you get the picture.

Just about every month since the glorious year of 2020 started, famous people have had to apologize. Cancel culture is real, and people quickly learn that what they say and do can adversely affect their livelihoods, let alone get them dragged on social media.

Of course, the higher the profile, the bigger the potential for them to fall.
I won’t blame it all on social media, but I will say that medium has contributed to the idea that everyone wants/needs to hear your thoughts and opinions and navigating that terrain can be tricky — especially for those who depend on the goodwill of their followers in order to keep their lucrative gigs and endorsements.

Even non-famous people have found their lives seriously affected once social media sees their actions (looking at all of the people recently caught on video being racist).

Apologies only go so far when the internet lasts forever.