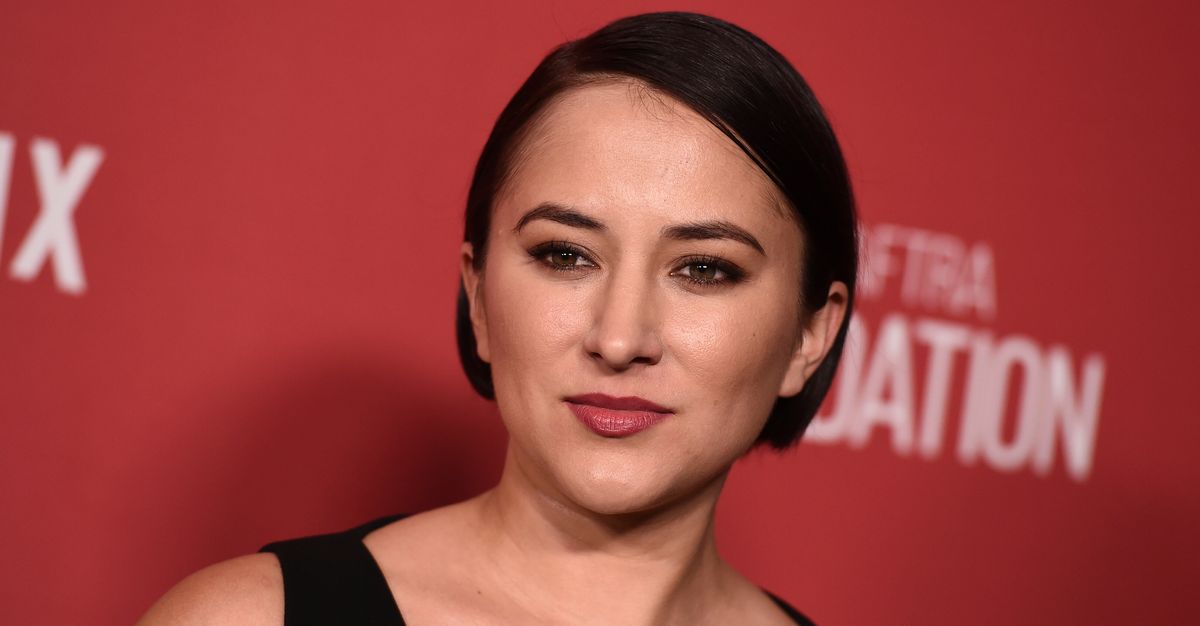 When Eric Trump tried to use a video of Robin Williams for political gain, Zelda Williams, the late actor’s daughter, delivered a sharp reality check.

On Saturday, Zelda Williams, an actor, director and producer, retweeted Eric Trump’s post with a reminder that her father didn’t have stellar reviews for his father, either. In a 2012 roast, Robin Williams tore into then-businessman Donald Trump for incestuous comments about his own daughter and creepy behavior at the Miss Universe pageants he owned.

“While we’re ‘reminiscing’ (to further your political agenda), you should look up what he said about your Dad,” she tweeted. “I did. Promise you, it’s much more ‘savage.’ Gentle reminder that the dead can’t vote, but the living can.”

The tweet comes just two weeks after Zelda Williams paid tribute to her late father on what would have been his 69th birthday.

“Today would’ve been Dad’s 69th birthday, so to honor him (& that glorious number), I will be donating $69.69 to as many local homeless shelters as I can,” she wrote in social media posts. “Join me if you like, but regardless, know I am wishing you all at least one hearty, immature belly laugh on Dad today ♥️.”

Robin Williams died by suicide at age 63, during a battle with Lewy body dementia. His children have continued to honor him on his birthday since his 2014 death.