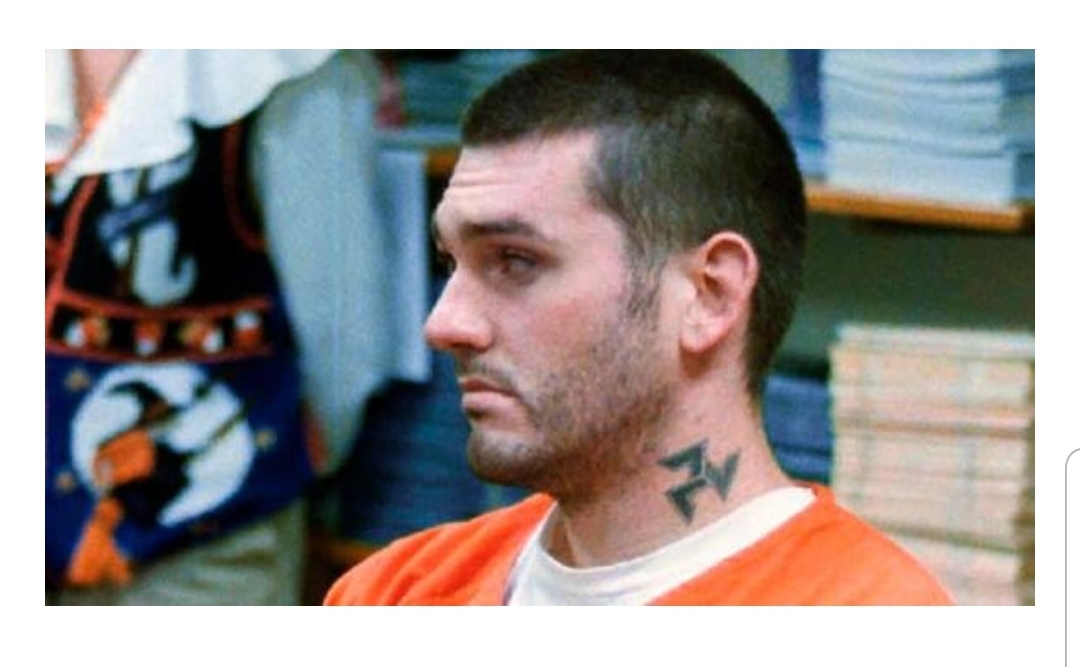 A self-proclaimed White supremacist who tortured and killed an Arkansas family – including an 8-year-old girl – was executed Tuesday morning in Indiana.

Daniel Lewis Lee, 47, was injected with a lethal dose of pentobarbital at 8:07 a.m., just hours after the Supreme Court greenlit the first federal execution to take place since 2003.

He was wheeled into the execution chamber at the federal penitentiary in Terre Haute, Ind., strapped to a gurney, with more than half his body covered in a light blue blanket.

IV tubes were coming through a metal panel in the walls and Lee breathed heavily before the drug was injected into his body, moving his legs and feet. He mumbled to himself briefly as his chest continued to rise and fall. At one point as the drug was being administered, he raised his head to look around. With his head cocked slightly to the left, his breathing appeared to become labored. In a few moments, Lee’s chest was no longer moving, his lips turned blue and his fingers became ashy.

Lee was convicted of multiple offenses, including three counts of murder in aid of racketeering in the 1996 slayings of William Frederick Mueller, his wife Nancy Ann Mueller and his 8-year-old stepdaughter, Sarah Elizabeth Powell, in Arkansas.

Mueller was a local gun dealer and the bodies of him and his family were discovered five months after they went missing. They had been shot to death and had plastic bags covering their heads, sealed with duct tape. Their bodies were weighed down by rocks and dumped in the Illinois bayou.

“I didn’t do it,” Lee said on Tuesday, looking directly into the window of the media witness room before he was executed. “I’ve made a lot of mistakes in my life but I’m not a murderer.”

Hours before he was slated to die, the Supreme Court in a 5-4 vote overruled a lower court’s order to delay four executions scheduled for July and August.

Judge Tanya Chutkan of the U.S. district court in Washington had issued the preliminary injunction against the executions citing issues with the lethal injection methods used by the government, but the Supreme Court disagreed.

“The government has produced competing expert testimony of its own, indicating that any pulmonary edema occurs only after the prisoner has died or been rendered fully insensate,” the Supreme Court said in their ruling.

The U.S. Court of Appeals for the Seventh Circuit also overturned an injunction put in place last week by a district court after the family of the victims said the coronavirus would pose a health risk to them and prevent them from exercising their right to attend the execution at the prison, where several people have been infected with COVID-19.

Attorneys for Lee and members of the victim’s family have long fought for Lee to get a life sentence and not be put to death, to no avail.

Attorney General William Barr told The Associated Press in recent days that he believes the Bureau of Prisons could “carry out these executions without being at risk.”

The agency has put a number of additional measures in place, including temperature checks and requiring witnesses to wear masks.

The execution is the first after the Trump administration announced last year it would be making a return back to capital punishment methods.

A fourth man, Keith Dwayne Nelson, is scheduled to be executed in August.