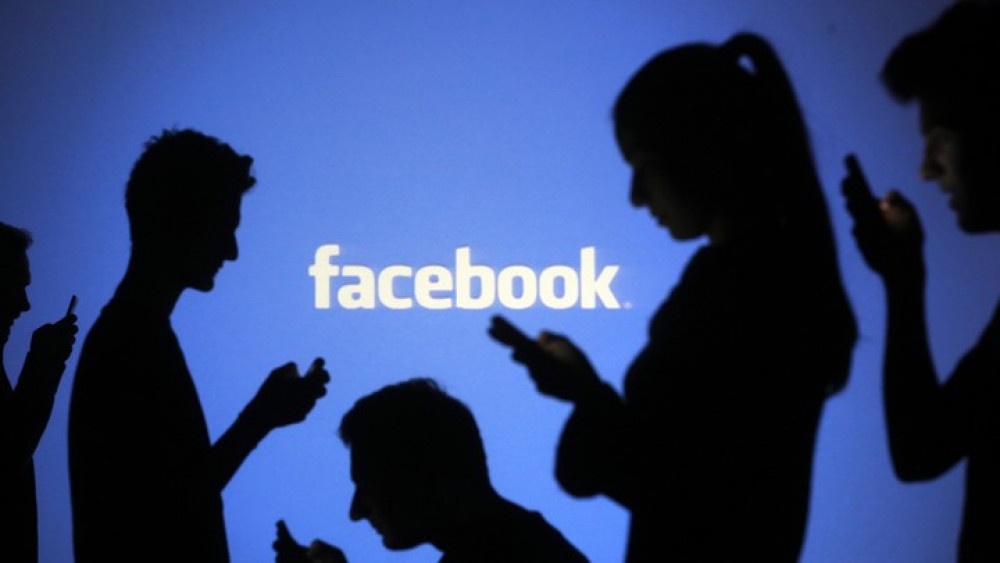 Police have arrested six individuals involved in defrauding a woman through electronic transactions. Acting on a complaint of Meena Budhamagar of Dhorpatan municiplaity-6, police held the defrauders on different dates after completing its investigation.

Budhamagar resorted to register a complaint at police on October 19 when she did not get lottery along with goods from a facebook friend in return of money she sent on temptation. “I felt cheated when I did not get promised lottery and goods after a long time”, she said.

Meena first caught up with the facebook user namely Donald Kinley through its messenger on September 22 last year. Then their conversations became frequent through WhatsApp. A day the person shared with her that she got a conditional lottery containing laptop package and 60,000 US Dollars. He set a condition that she has to pay certain tax amount to obtain the lottery.

The 20-year Budhamagar started providing amount through IME and IPS in pursuit of the lottery but it never came true. She deposited a huge amount of Rs 761,000 in the name of Santosh Shrestha, Puruswottam Wagle and Pradeep Sitaula on different dates.

The District Police Office Baglung on Monday has made public the prime accused of the fraud incident. The arrestees are Puruswottam Wagle, 37, of Devghat municipality-5, Dinesh Pokharel, a temporary resident of Gaindakot municipality-16, Nawalparasi, Pradeep Sitaula, 24, of Mechinagar, Jhapa and Santosh Shrestha, 22, of Bhume rural municipality of Rukum (East).
Police also arrested Milan Khatry, 25, of Gauradaha municiplaity-5, Jhapa and a Pakistani national currently residing in Kathmandu metropolis-16 in course of the investigation.

A case of organized crime has been filed against them and investigation into the incident is underway, shared Superintendent of Police (SP) Lokendra Shrestha. Search for other suspects is on, police sources said.