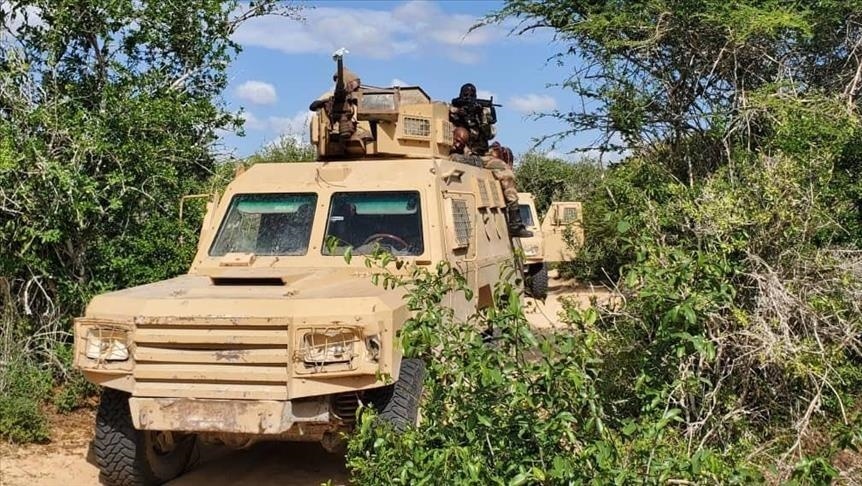 Mogadishu [Somalia] : The Somali National Army (SNA), backed by regional forces, on Thursday killed 30 Shabab terrorists and injured 24 others in an operation in the country’s southern Middle Shabelle region, an official confirmed on Friday.`

SNA spokesman Ali Hashi said the operation was conducted in the Jalable area where the terrorists were planning attacks against government forces. “The militants attempted to resist the army, but our forces managed to kill 30 of them and injured 24 others,” Hashi told SNA radio.`
He noted those killed in the operation included Jama Dhere, a senior leader of al-Shabab in the Middle Shabelle region.`

The latest operation comes amid sustained efforts by the Somali army against al-Shabab in the southern and central regions where militants still control swathes of rural areas, conducting ambushes and planting landmines.`

eanwhile, Chief of Defense Forces Odowaa Yusuf Rageh confirmed that four government soldiers were injured on Friday morning in a suicide car bomb attack outside a military base in Biyo Adde, also in the Middle Shabelle region.`
Odowaa said the suicide bomber, who was in an explosive-laden vehicle, was shot dead before he could reach the army base.

Al-Shabab, which has been fighting to topple the internationally-backed government, claimed responsibility for the latest attack, saying its forces killed 10 soldiers and injured a military commander in the bombing.