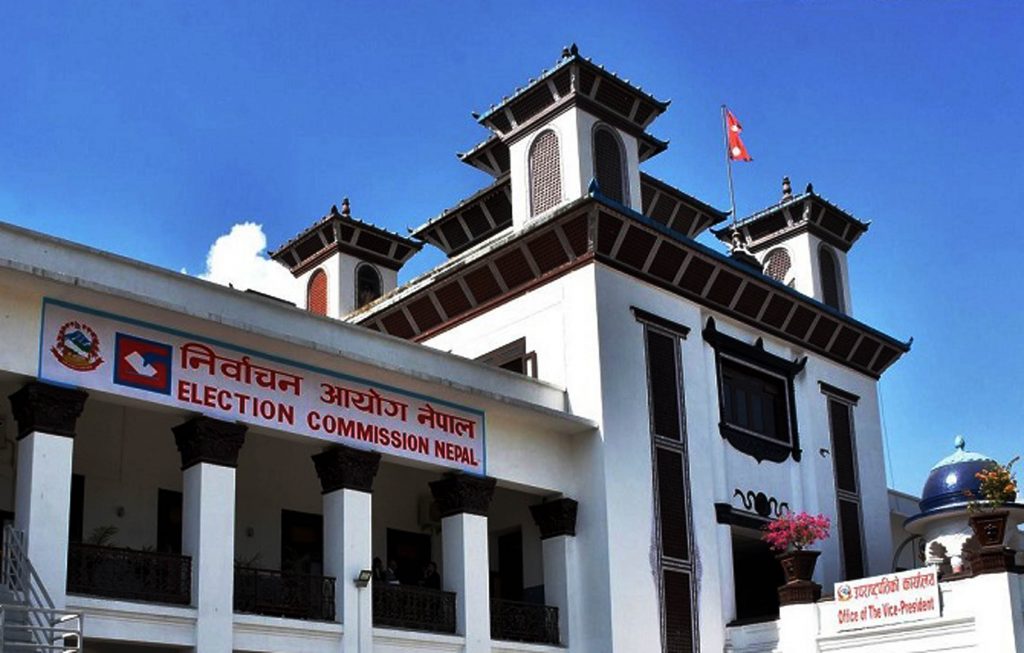 The Election Commission (EC) has sought clarification from Member Secretary of National Sports Council (NSC) Tankalal Ghising for his involvement in the publicity campaign of CPN (Maoist Centre).

As per a complaint lodged in the EC, Member Secretary Ghising is charged of involving in the publicity campaign in Rampechhap district. Likewise, the EC has sought clarification from Mayor of Manohara Municipality Upendra Karki on charge of seeking votes for the candidate of his ideological proximity by violating the election code of conducts. Similarly, the EC has asked clarification from Mayor of Parshuram Municipality Bharat Badayar Joshi and Deputy Mayor Bimal Thapa for seeking votes for the candidates. Furthermore, the EC has sought clarification from Hamro Nepali Party’s candidate Dambar Sahu of Kathmandu-1 and Dipendra Chandra Thakuri of Makawanpur-1 of the House of Representatives (HoR) for engaging in the publicity campaign without clarifying their partisan affiliation.

Meanwhile, the EC has directed the Nepal Credit and Commerce (NCC) Bank to postpone its annual general assembly. The EC made such directive as the candidate of HoR from Sindhupalchowk-2 is a board of directors of the NCC Bank who is scheduled to attend the annual general assembly on November 18 in Kathmandu where a grand party is to be organized with a purpose to make a political influence by gathering a large number of people during the silent period. The EC has directed that organization of AGM by violating the election code of conducts could also pose a risk on peace and security provision.