NC urges India not to act against agreement 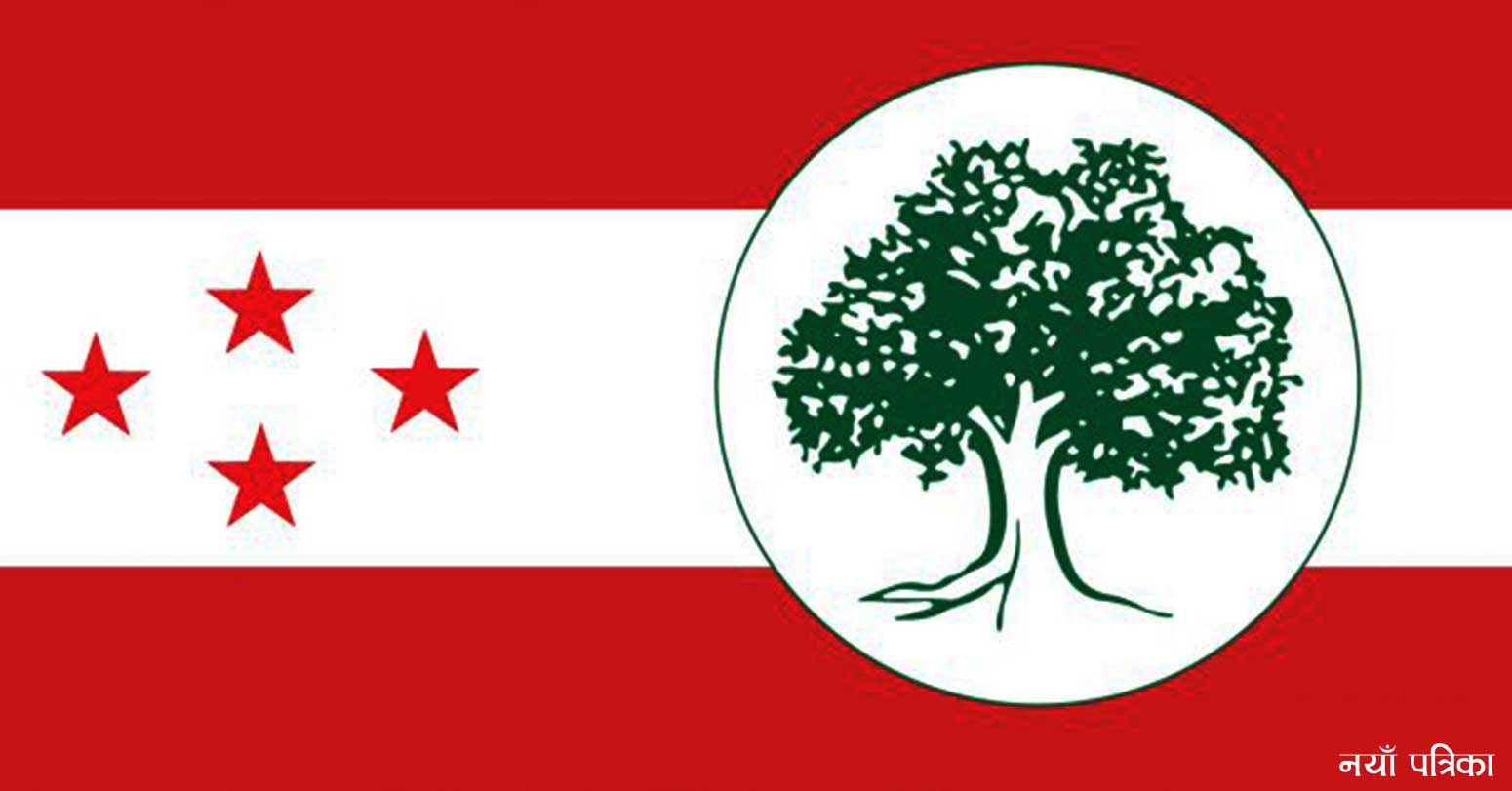 The Nepali Congress has shown concern over construction of roadway by India in Lipulek.

Issuing a press statement on Friday, General Secretaries of the NC duo Bishwaprakash Sharma and Gagan Kumar Thapa said, “The construction of roadway by India in Lipulek is against the agreement of reaching consensus on any disputed issue between the two countries via diplomatic dialogue, which made in the Nepal-India Joint Commission. The roadway construction is serious, condemnable and should be stopped soon.”

“NC is clear that Lipulek, Limpiyadhura and Kalapani belong to Nepali territory so Nepal has ownership on these. The Indian Army should leave Kalapani,” they stated.

They also drew the attention towards the statement Indian Prime Minister Narendra Modi made on the construction of roadway undergoing in Lipulek area. The border issues between Nepal and India should be addressed via high level diplomatic medium and based on historical facts.

Meanwhile, International Department Chief of CPN (Maoist Centre), Narayan Kaji Shrestha, issued a press release and objected to the expansion of roadway by India in the Nepali territory.

Hospitals getting COVID-19 patients in increasing numbers, most patients do…

Ex-President Dr Yadav calls for efforts to bail out current…