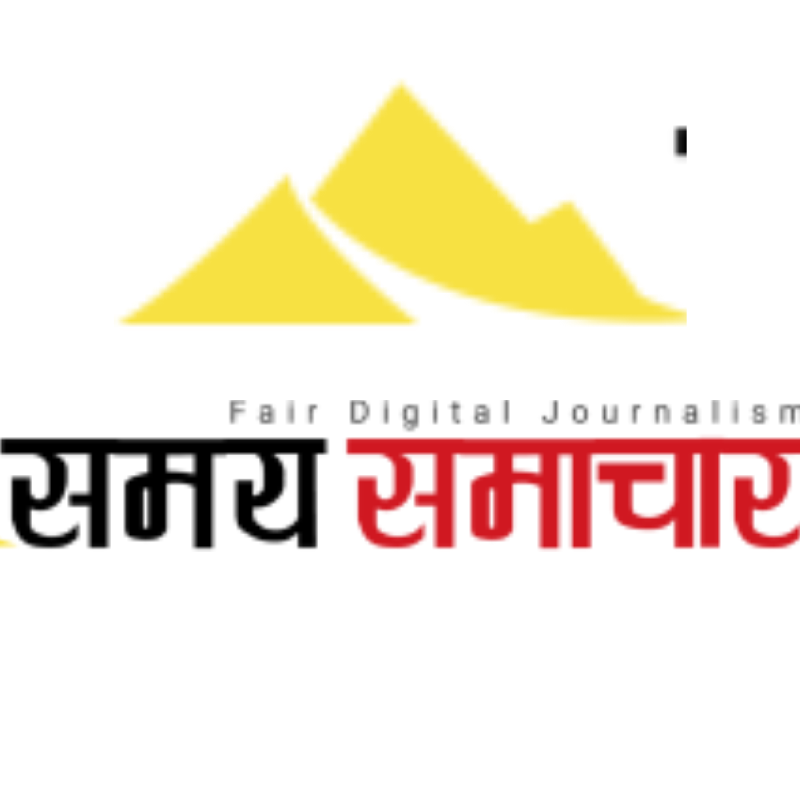 Durga Prasad Timalsina who had been languished in various jails in India without trail for 40 years and released last year received Rs 800,000 from the government of West Bengal in India for treatment of his ailing health.

Organising an event at Mechi Customs Office at Kakadvitta on Sunday, Nepali Consul General at Kolkata Ishwor Raj Poudel handed over the amount to Durga Prasad who arrived Nepal last year in March.

The High Court in Kolkata had ordered the government of West Bengal in India to provide Durga Prasad, who is originally from Mai Municipality-10 of Ilam district, with Indian rupees 500,000 for medical treatment.

The amount was provided to Durga Prasad as per the court’s order, said Consul General Poudel. “This is not compensation amount. Durga Prasad has been taken ill after spending a long time in jail. The court provided him with the amount for his medical treatment. It has paved path for claiming compensation. We are preparing to go and claim the compensation,” he said.

The amount was handed over to Durga Prasad in presence of his family members as well as province assembly member Dhirendra Sharma, Chief District Officer Chabiraj Rijal, Chief of Mechi Customs Office Keshav Raj Oli and people’s representatives and locals among others.

At the age of 19, Durga Prasad had travelled to Manglabare in the western part of the Ilam district to sell locally produced mustard. Thereafter, he set out for Darjeeling in India in prospects of employment. He was accused of involving in the murder of the spouse of the house owner in Darjeeling where he had been taking shelter.

He was released from Dum Dum Correctional Home on March 20 last year after accusation against him proved false.